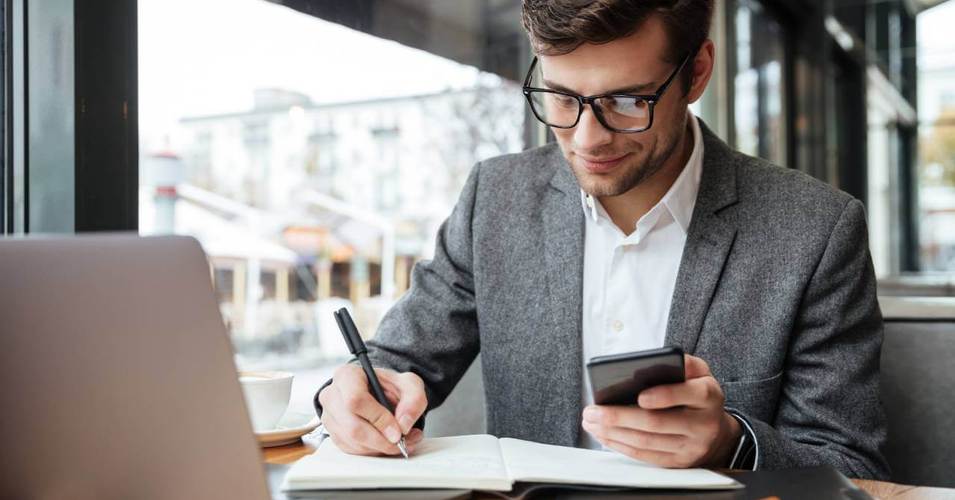 The freelance status concerns an ever increasing number of people in Europe, and in the world. According to a study carried out by the Malt platform in 2019, there are 930,000 freelancers in France, an increase of 145 % in 10 years.

Effects of the (many) crisis? Temporary situation, while waiting to return to the signature of the famous permanent contract? Not really, if we go into the details of the same study. In fact, 90% of freelancers say they are freelancers by choice and 92% of freelancers see freelancing as a long-term situation. The status is attractive because it is in line with the aspirations of the time. Starting with those of the Millenials in search of a balance between professional and private life, valuing the individual, transparency and ethics, independence of thought. In short, autonomy.

No wonder, then, that the motivations that pushed freelancers to take the plunge (Malt 2019 Study) include the need for independence (88% of respondents), the ability to freely organize one's schedule (81%), the freedom to choose their clients and projects (57%), far ahead of testing entrepreneurship (35%), or even earning more (33%).

Admittedly, not all freelancers are digital nomads, but they are all mobile and share the imperative of "choosing for oneself". The proof is, frankly, that they are not nostalgic for permanent contracts. 89% of freelancers have already been employed. 88% do not wish to be employed again (compared to 73% in 2018).

Freelancers are therefore a force that companies will have to rely on more than ever. And for the latter, it could well represent a real advantage in terms of :

For 79% of business leaders, working with freelancers is a competitive advantage for their organization, with agility as the primary benefit. This would encourage them to adopt a management style that promotes autonomy, creativity and responsibility.

Recruiting self-employed workers allows a company to integrate the necessary resources only when it really needs them. It can thus react quickly to new market constraints while keeping its costs under control, since most freelancers work on short assignments, exactly tailored to the needs of the moment.

Freelancers are real experts in their subjects. Working with multiple clients, on many issues, the experience effect is more important for them than for a "traditional employee". They are thus able to offer truly innovative solutions.

What about motivation, you may ask? Is a freelancer less committed to his client than an employee is to the organization that employs him? A worldwide survey conducted by IBM Smarter Workforce is challenging this idea. The freelancer is more committed with a commitment index of 4 (on a scale of 5) compared to 3.70 for a company employee.

According to the Manager-go website, here are the five essential steps that a manager must think about when recruiting a freelancer:

Today, freelancing is particularly visible in the technology (devOps, data scientists...), communication and webmarketing professions. Tomorrow, it should be present in an ever-increasing number of sectors, from commerce to services and industry. According to a study jointly conducted in the United States by the Freelances Union and the Upwork platform, more than 50% of the American workforce could be composed of freelancers by 2027.

Hence the urgent need to address improvements to the status. It is no coincidence that 85% of freelancers in France do not feel taken into consideration in the political and economic debate. As Pauline Trequesser, founder of the Bordeaux freelance collective Cosme, notes in an op-ed piece, "France is (...) a long way behind in terms of measures to protect these workers. Social protection, unemployment, retirement, housing and bank credit, parenthood: everything is affected (...): the protection of self-employed workers is not up to their ambitions".

However, we will have to work on it. The future of companies will increasingly depend on the use of freelancers. This is the reality.

The labour market sick with coronavirus