Telework is already the new norm of work 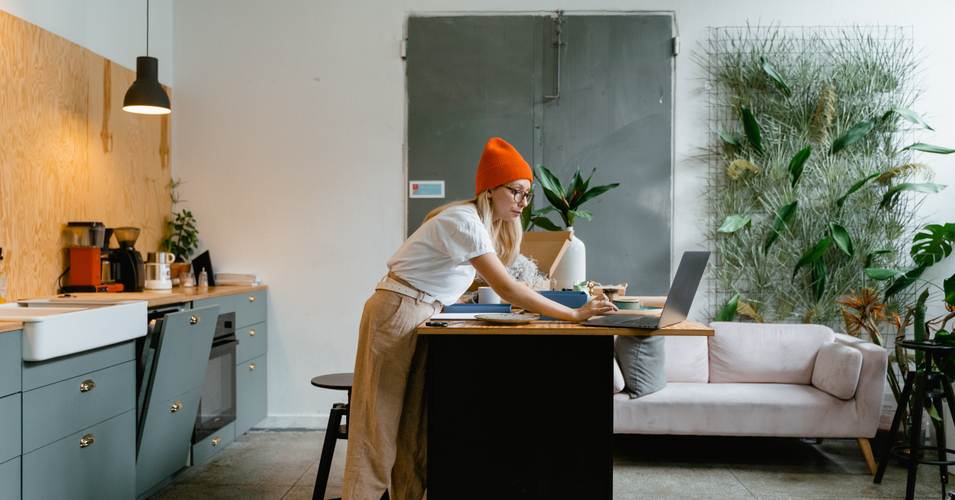 No doubt about it. The Covid-19 crisis has made telework an unavoidable organizational mode. Demanded by employees, it represents, today, the new "normality" of work.

With the end of the health protocol in companies, a return to "normal” ? Since March 14 in France, telework, which was already no longer mandatory for a few weeks, will no longer be "recommended". The practice must now be defined "in the dialogue within the company between the employer and employee representatives," said the Minister of Labor, Elisabeth Borne.

But do employees really want to go back to the office? A Citrix study (March 2021) looked into this question. Half of the respondents felt that companies will miss out on the best talent without a telework option. One out of two French people said they were in favor of a hybrid model that would allow them to work both in the office and from home. Unquestionably, "French office workers have embraced telecommuting from both a personal and professional perspective," said Mario Derba, vice president for Western and Southern Europe at Citrix.

Telework is here to stay

The trend is world-wide. Let's look, for example, at the United States, where the phenomenon of the great resignation is still going as strong as ever. Across the Atlantic, a study conducted by CareerBuilder (2022) reveals that jobs that allow you to work from home, either totally or partially, attract 7 times more candidates than office-based jobs.

For Kristin Kelley, director of marketing at CareerBuilder, the case is clear: "No one wants to go back to the way work used to be. Flexibility is the new norm. It is what employees want. The trend will become even stronger in the coming months.” According to a Pew Research survey, 61% of remote employees say they don't go to the office simply because they don't want to, citing better work-life balance and real productivity gains.

So the hybrid model is no longer the model of the future. It is already the norm. This is confirmed by the second edition of the survey on the future of work conducted in France by the National Association of Human Resources Directors and BCG. 46% of the respondents expect that their employees eligible to telework will spend an average of two days a week doing so.

The "Freemote" model is coming

Before moving on to more? If managers are having trouble envisioning it, others are not. For Prithwiraj Choudhury, a professor at Harvard Business School, there is no doubt about it. "In ten years, offices will be used for one thing and one thing only: having a good time with colleagues. Remote work will no longer be called telecommuting, but simply work.

The words of a dreamer? Not really. First of all, because this need for flexibility is a strong demand from generations Y, Z and all those who will follow them on the labor market. There will be no turning back. Secondly, because the normalization of teleworking and the hybrid office has a logical consequence: the move to fully distributed company model where all (or almost all) employees perform their tasks remotely.

Some companies have already taken this step. One example is Chargebee, a subscription management company from India. Before the pandemic, the company had offices in Masdras, San Francisco and Amsterdam. Today, it operates in fully distributed mode, the health crisis having finally accelerated a transformation that was already under consideration before the Covid-19 erupted in our lives. But others are natively remote, as is Jobgether with its thirty or so employees spread across the world.

Its CEO, Juan Bourgois, says it loud and clear: "The freemote model that combines freelance and fully remote jobs is the future of work". In view of recent developments, it is indeed well on its way to being so.