Remote jobs, an answer to the Great Resignation? 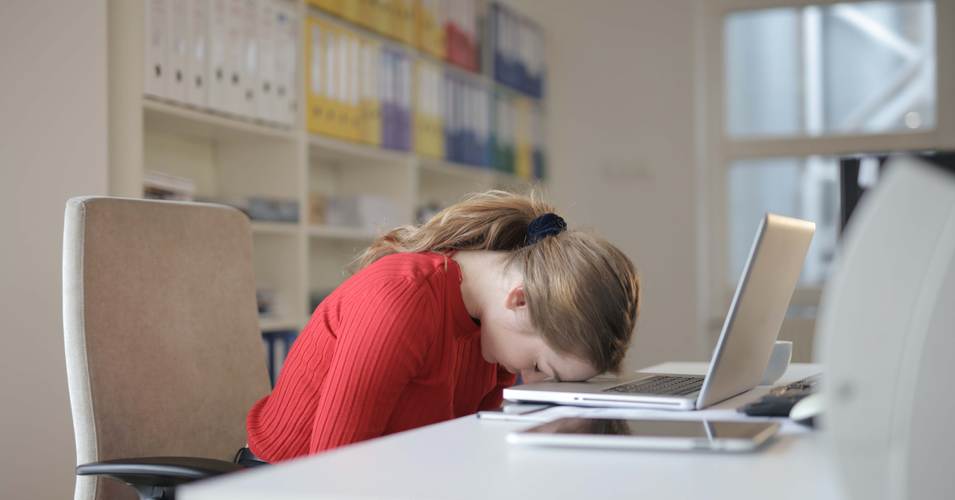 To fight against the Great Resignation, a phenomenon that has appeared in France, remote jobs are a weapon of choice.

This time there is no doubt. The waves of the Great Resignation have reached the shores of France. The movement, which originated in the United States, has seen 23% of the American workforce leave their jobs in recent months. In France, the proportion is lower, but at 6%, according to the latest figures from the DARES (Direction de l'animation, de la recherche, des études et des statistiques), it is well above the average observed until now. So much so that researchers at EM Normandie have taken up the issue.

Quoted by the daily newspaper 20 Minutes, Vincent Meyer, professor of human resources management and organizational theory at the business school, confirms the finding. "France is recording record growth in resignation rates (+10% in June and +20% in July 2021 compared to 2019) and levels never before recorded by the DARES: + 620,000 resignations and contractual terminations in the third quarter of 2021."

Who are the most likely to resign? Microsoft's "Work Trend Index 2022" helps answer this question. The global survey conducted by the IT giant (31,000 respondents in 31 countries) shows that 43% of employees surveyed say they are ready to change jobs this year. That's two points more than in 2021.

In this set, it is indeed the employees of generation Z who appear more concerned by this desire to go elsewhere. According to the study, 52% of them are considering leaving their company, compared to 35% (which is already significant) of Generation X employees.

These figures confirm the changes that are taking place in the world of work today. The expectations of employees, particularly the youngest, have changed considerably. Work/life balance, personal development, transparency and ethics, independence of thought, respect between colleagues are now unavoidable demands. These are imperatives to which the company must absolutely provide answers. If not, there will be no hesitation. The temptation to go and see if the grass is not greener elsewhere will be great.

For organizations, employee loyalty is now necessarily linked to the implementation of flexible processes. This is where remote jobs will take on their full importance. In the face of the Great Resignation, remote jobs are undoubtedly the answer of choice. Of course, the Covid-19 pandemic has legitimized remote work. From this point of view, there is no doubt that there will be no turning back. Telework is already the new norm of work. However, it is now time to take it to the next level.

What does that mean? The health crisis has led to the discovery by many employees of a telework that can be described as "imposed". This is not the same as the one that should now be perpetuated by the companies, quite the contrary. It must be thought through and coherently designed to reflect its values. And, in the end, remote jobs must be evolving and practically co-constructed with the employees to best meet their aspirations, even if it means always pushing the limits.

From telework to full remote

There has been a lot of talk in recent weeks about employees returning to the office (with an average of two days of telecommuting per week). This hybrid organization mode (part-time remote jobs) is what both employers and employees would like to see. But are we sure? Certainly, announcements are pouring in. The big digital companies (Apple, Google, Microsoft...) are currently preparing their employees for the return of on-site work. This is also the case for Meta (ex FaceBook). Except that the exact conditions are still not detailed.

Let's stay for a moment with Mark Zuckerberg's company. It is true that since March 28, those who wish to reinvest the office can do so. But let's turn to the executives. According to the Wall Street Journal, it is almost about fully remote jobs that we should talk about them. Let's be the judge of that. Naomi Gleit, the company's product manager, has moved to New York, marketing director Alex Schultz has announced his intention to move to the UK, and Guy Rosen, vice president, is moving to Israel. As for the Big Boss, he spends at least half of his time outside California, mainly in Hawaii where he has a second home.

The Metaverse, the final frontier?

Privileges granted only to top executives? Not really, if we are to believe Mark Zuckerberg, who has already announced that he would allow his employees to work 100% of the time in telecommuting if their tasks allowed it.

For the Meta boss, promoting remote work as much as possible is also a good way to test the construction of the Metaverse and its applications to the working world. Is the latter the last frontier before the definitive generalization of full remote? The question deserves to be asked.