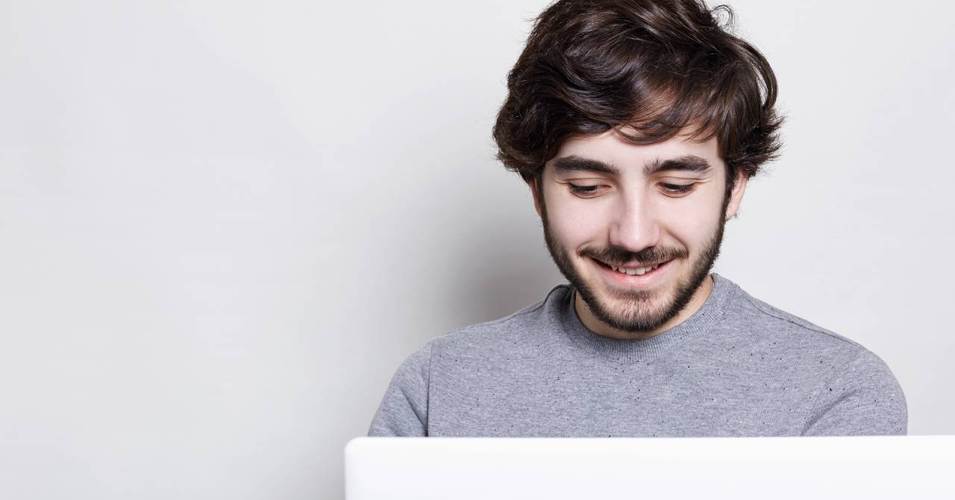 As a newcomer to the recruitment platform market, Jobgether is radically different in its model. Thanks to our exclusive algorithm, we match exactly the company and the candidate. Example with the testimonies of Julien, CEO of a Sodexo subsidiary, and Adrien, who, in record time and through Jobgether, was recruited via the perfect match.

On the candidate side: Adrien's perspective

As an executive working for a major French bank, you wanted a change of professional nature, more in line with your expectations. Can you tell us which ones?

With the Covid-19 crisis came the period of containment. I took the opportunity to question myself. It's true that the bank for which I work offered me a position as financial manager which has many positive sides and in which I'm thriving. However, I'm now at a pivotal age (31 years old). It was the right time for me to make a fresh start. My personal aspirations were pushing me towards something else. I have an entrepreneurial profile. I set up a start-up 6 years ago, and for the past two years I've been investing in real estate, while focusing on the human side of the business. These are the two aspects that I wanted to combine in a new professional adventure, far from the structuring model of a large group, where relationships are often impersonal and projects are difficult to set up. I had therefore reached a stage where I wanted to work for a company that resonated with my values: an organization on a human scale where I felt totally involved so that I could make a real difference.

"Thanks to Jobgether, I quickly found the job that matched my aspirations" Adrien, candidate

You found this position through Jobgether. How did you get in touch with the platform?

I didn't take any steps. I was contacted by a Jobgether employee who invited me to register on the platform.

So I decided to fill in my profile. A real differentiating factor, the questions asked at this stage are not limited to hard skills. The questionnaire also focuses not only on soft skills, but also on the personality and expectations (values, aspirations) of the candidate. This is important to mention because it played a key role in my recruitment and positions Jobgether as a platform that really stands out from the rest.

Three weeks after I registered, I received an email informing me that my profile had matched an offer submitted by a Sodexo subsidiary. I responded positively. During the first interview, which took place by videoconference, due to the Covid-19 pandemic, I was immediately told that in the "Aspirations" box of my profile, I had wanted a progressive position, which was exactly the case for the one offered to me (from financial controller to administrative and financial manager). My expectations therefore matched perfectly with the needs of the company. This created a strong bond between the two parties involved from the very first interview, which was followed by a second and then a third. In the end, my recruitment was approved in ten days.

On the company side: Julien's point of view

What was the context surrounding your job offer?

We were looking for a profile that corresponded to a financial controller position. However, we wanted the candidate to be able to progress in the medium term to the position of Administrative and Financial Manager (AFM). That's where Jobgether's solution helped us, as we were able to find out the aspirations of the candidates for the position, as well as their character, personality and leadership style, which you can't see if you look at CVs alone.

Did you turn to Jobgether early on in the process?

No. We used a recruitment firm first. They had found us an initial candidate who, in the end, was passed over for personal reasons. It was at that point, while reactivating the contract with the hunting firm, that we turned to Jobgether, in particular because we were in a hurry because of the timing. The recruitment firm then submitted three new applications to me. I conducted a remote interview with one of them (all this took place at the height of the coronavirus crisis). At the same time, through Jobgether, I was able to find four/five profiles with a match score above 70%. Among these was one match at 77%. Of course, when I examined his skills, he fulfilled all the requirements for the position of Financial Controller. But more importantly, in his aspirations, he had clearly stated his desire to move to a position as an RAF or CFO. I sent him, again via Jobgether, a request for an interview, which he accepted within 24 hours. The interviews were conducted via video conference. After the interviews it turned out that we had found the right candidate. I had the perfect position for him. It was both fast and efficient.

"Hard skills, soft skills, personality, aspirations, the candidate Jobgether presented was an exact match for the job" Julien, Director of a Sodexo subsidiary

It's more than just a question of skills...

Yes, it is. This more "aspirational" dimension, which is part of the candidate profile as established by Jobgether and which is linked to his personality, confirmed my choice by proving to me that he deserved to be met. I had a person in mind who could really bring a plus to my teams and position himself beyond the "simple" financial controller. It's not the same thing to announce during an interview that you aspire to a certain type of position in the medium term, and to put it in writing before we even meet. This is also what made the match come true: hard skills, soft skills, personality, aspirations, all the boxes were checked. The candidate was obviously looking for what I was ready to offer him.

That's what made the difference with the candidate proposed by the recruitment firm?

The latter, with the right profile but more classic, checked all the right boxes in terms of skills. However, in terms of charisma and ambition, he was less in line with the desired profile. That's why, in the end, there was no hesitation. We contracted with the candidate brought in by Jobgether. He will join our teams at the beginning of June. It took us two short weeks to find and sign with the right profile for the job. The personality of the candidates is very important and the matching system put in place by this new recruitment player makes it possible to evaluate it. This is both very innovative (this is undoubtedly one of its strong points compared to other solutions deployed on the market), but also indispensable today. Finally, the economic aspect must obviously be taken into account. Such a recruitment costs between 7,000 and 10,000 euros if you go through a traditional firm. With Jobgether, the sum is divided by 10. This is far from negligible.

A striking figure: the cost of a failed recruitment, which can vary from 20,000 to 200,000 euros. Not to mention collateral effects such as loss of team motivation, a drop in productivity or the potential bad image given to customers and suppliers. All these deleterious consequences can be avoided thanks to Jobgether's exclusive algorithm, which takes into account not only the candidates' skills (hard skills as well as soft skills) but also their personality and aspirations. To always have "the right job for the right man" matched.

Telework from abroad is already a reality

How artificial intelligence will disrupt recruitment

How to check someone's references