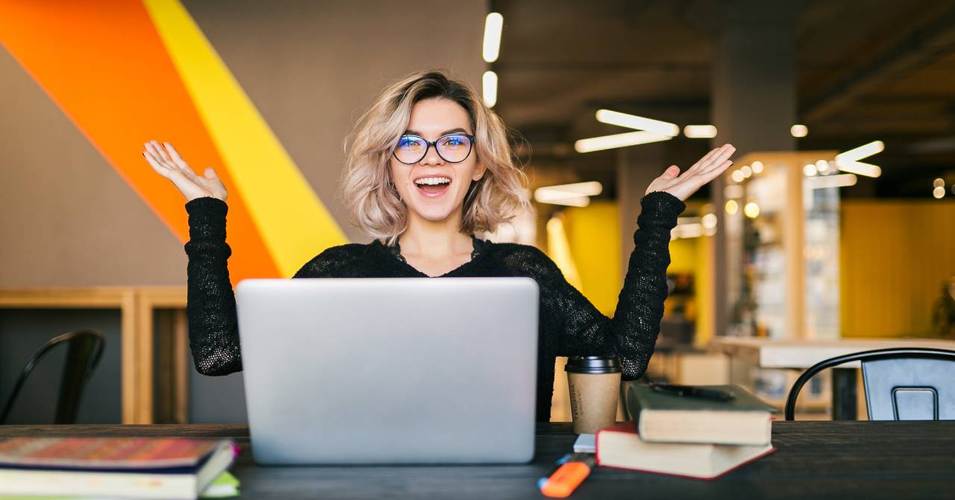 Creating more meaning at work to fight boredom and dissatisfaction? With 85% of employees saying they are disengaged from their workplace, and with bore-out and burn-out phenomena now a recurring problem, why not turn to job crafting?

The concept, which appeared 20 years ago in the United States and was adopted by digital economy giants such as Google following the work of professors Amy Wrzesniewski, Justin Berg, and Jane Dutton, is now spreading in Europe. Job crafting, as its name suggests, consists of shaping one's job with the aim of appropriating one's position so that it corresponds to one's skills, aspirations and values.

According to Amy Wrzesniewski, job crafting allows you to play with three levers to shape your work:

- Relationships with others: teamwork, interactions with colleagues, with hierarchy, management methods, improving communication....

- Perception of one's work: what meaning is given to one's work, what contribution can one make, what place does one take in the company...

Working along these three axes means making lasting changes in one's relationship with work. These changes can be subtle. What is essential is that they are significant so that the employee becomes more engaged, satisfied, resilient and fulfilled. This goal is all the more attainable since, with job crafting, it is the latter that is at the origin of these changes. By being proactive, he shapes his work himself and no longer lets his work shape him. The result is :

- An increased feeling of happiness

The MIT Sloan Management Review recently interviewed 1,000 business leaders and 2,000 employees in the US, UK and Australia on the subject. When job crafting is used within organizations, its concrete contribution is undeniable. It translates as follows:

- Improved collaboration: Sixty-seven percent of respondents engaged in job crafting were able to go beyond their comfort zones and engage in active cooperation with other colleagues, thereby strengthening the team's capabilities.

- Increased productivity: Job crafting enabled seventy-seven percent of those surveyed to improve their productivity compared to those who had not engaged in job crafting.

- Increased retention: staff turnover within organizations using job crafting decreased by 29%, as those seeking promotion looked to internal opportunities before seeking out other companies.

And what about hierarchy ?

Should a job crafting approach involve management? Modifying tasks certainly implies discussing them with them to obtain their agreement. In short, the hierarchy needs to fully understand the process and the advantages that the company will be able to derive from it to give the employee the freedom of action he or she will need to "craft" the job. Finally, job crafting helps to redefine the relationship between managers and employees towards even greater trust.

In fact, job crafting ends up having a significant impact on the company. It improves the working relationship between colleagues, encourages people to apply, based on skills and characteristics, and gives employees additional freedom by simply trusting their qualities and work methods.

For maximum effect at the global level of the organization, managers must therefore :

- Support individuals in their job crafting efforts by encouraging them to think out of the box.

- Encourage them to shape their jobs based on objectives that are common to the entire organization.

- Build a collective process where all stakeholders in a task are invited to work together on defining these objectives.

How to successfully onboard new employees remotely