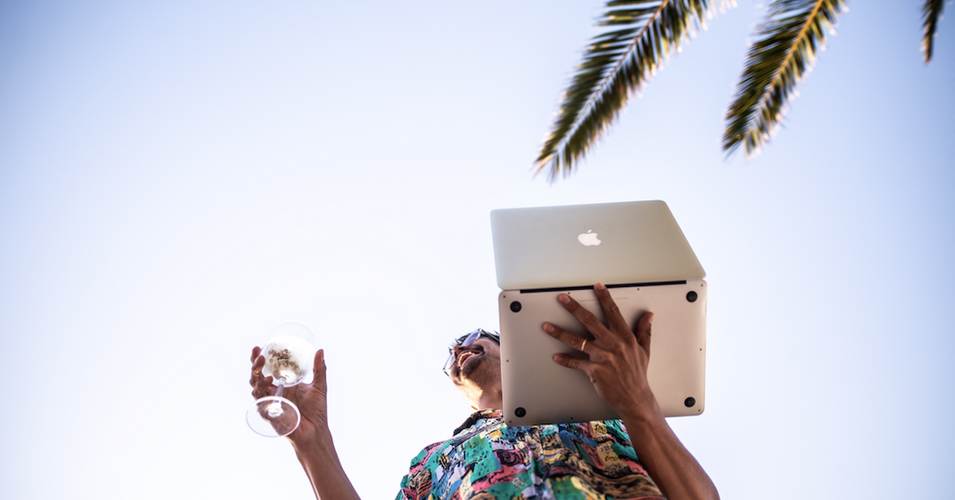 Flexible jobs are now a strong demand from employees. One possible answer to this is the introduction of the 4-day week. Around the world, experiments are multiplying.

In the United Kingdom, it's on. Since June 1st, the country of her majesty Elizabeth II has been testing the four-day week. A total of 3,000 British employees are taking part in the experiment. The aim is to measure the impact of the organizational change on the productivity of companies that have agreed to play the game. At a time when the war for talent is raging, the switch to a four-day week could also enable organizations to attract the best people, as the demand for flexible jobs is now a priority for employees.

Flexibility: the word is out and the subject has become central, even unavoidable. The EY 2021 "Work Reimagined Employee Survey" bears witness to this. Ninety percent of respondents say they should be able to choose when and where they work. Today, flexible jobs are in demand and the 4-day week can provide a relevant response

An example, in France, with MV Group. Specialized in digital marketing, the company gives since the beginning of 2022 the possibility to its employees to concentrate 35 hours of weekly work on 4 days, without any reduction of salary, the days off being Mondays, Wednesdays or Fridays according to the needs expressed by each one. In France, the company is not the only one to have begun its transition. The examples keep multiplying.

The Tenor Group, an IT services company, has also decided to take the leap. For Nizar Alachbili, its CEO, the 4-day week allows for a better balance between family life and work, while improving the equality of salaries between men and women1.

It is therefore not surprising that the French are in favor of the formula. According to a global survey conducted by the company RH-ADP, 64% of French employees would like to benefit from flexible working hours and see the four-day week as a possible response to this demand. 27% of employees would even be willing to accept a reduction in their pay in return.

What about elsewhere? In the United States, once again, the four-day week is a hit. A new survey conducted by the software company Qualtrics leaves no doubt about it. Ninety-two percent of employees are in favor of the four-day week. The study also shows that the shift to a four-day week would be the number one argument for employee retention. Eighty-one percent said it would make them more loyal to their employer.

For Benjamin Granger, head of employee experience at Qualtrics, "what employees really want and expect is the flexibility to adjust their work schedules to fit the demands of their lives. In today’s new world of work, successful companies will set aside antiquated assumptions about what productivity looks like and listen to employees, so they can offer the flexibility that meets their individual needs".

Today, in addition to the UK, tests are proliferating around the world. Iceland, Spain, Germany, but also outside Europe, New Zealand, Japan or Saudi Arabia are all looking into the four-day week. In Belgium, after a governmental agreement concluded last February, the 4-day week should become a reality in the fall.

On Jobgether, 10,000 flexible and remote jobs

But, as is often the case, reality does not wait for political decisions or legal advances. Transformations are taking place on the ground and jobs with flexible and remote hours are becoming more and more numerous. Jobgether offers 10,000 such jobs from 1,000 companies. And the list is still growing...

No other items match.