Happy as an employee at homeworking ? 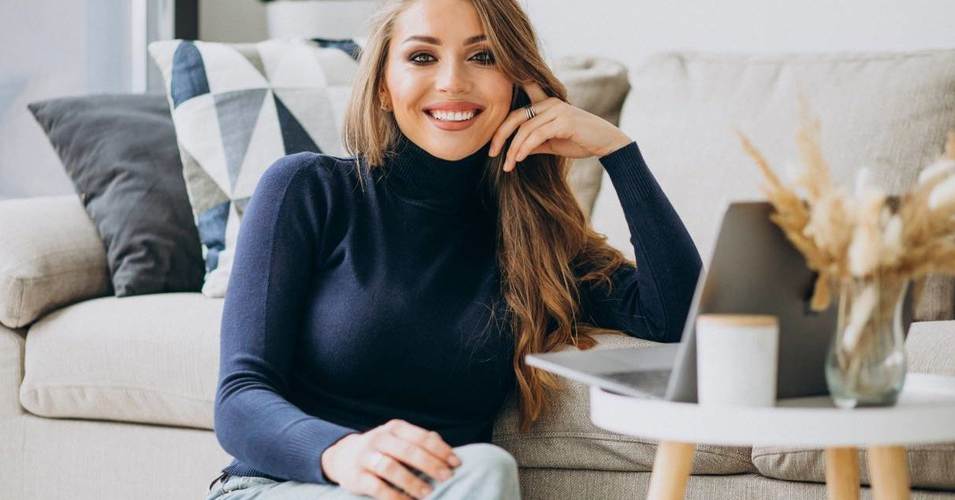 The coronavirus crisis had this consequence: it brought the issue of homeworking to the fore. All over France and the world, companies have been forced, most often as a matter of urgency, to set up a new organisation by inviting their employees to work from home. But long before that, the practice of homeworking already had its followers.

Yes, the majority of employees are satisfied with telework. This is what emerges from several surveys, the last one, carried out by CSA for Malakoff Humanis in France, confirms the very positive perception they have of the subject. Out of the 1610 people surveyed between November 2019 and February 2020, 40% of them gave a satisfaction score between 9 and 10 (10 being the highest score), while 42% of the respondents rated it between 7 and 8. Only 4% of the panel rated their level of satisfaction with telework between 0 and 4, and 14% between 5 and 6. A large majority of the employees surveyed therefore seem to be fully satisfied with this form of work organization.

Among the various benefits mentioned by employees, the one concerning time savings in transport is widely acclaimed. This results in less stress and a time credit which they use by transferring it to another activity. By allowing employees to organize freely their schedule, teleworking, once well mastered, opens the door to a fairer share between their personal and professional life.

This gain in autonomy thus increases the company's employees’ feeling of responsibility since it is up to them to organize their time. It is an unmistakable sign that their hierarchy has chosen to trust them. Another advantage is that 75% of the respondents to this survey report a better quality of sleep and, in the end, a real improvement in their well-being. In short, the teleworking employee says they are happier, which increases their commitment to the company.

No wonder, then, that according to figures from the Ministry of Labour, more than 60% of the working population would like to have access to telework. In fact, before the current crisis, which forced organizations to implement telework for some of their employees, only 17% of them were teleworking.

However, many fears remain. One of them is the fear that distancing oneself from the company could jeopardize career development. For others, real cultural pitfalls remain. But these are falling. The proof can be found in Japan.

How Japan got into teleworking

The Japanese are not keen on teleworking. In the archipelago, "you have to go to the office and show that you work hard and long, while helping your colleagues. By working remotely, you can't show your good will and motivation," explains Yuki Sato, a Japanese employee interviewed by AFP.

There is also reluctance on the part of companies for whom teleworking is just a tool to benefit employees. For Kunihiko Higa, a professor at the Tokyo Institute of Technology and a specialist in new ways of working, "many Japanese managers do not understand that teleworking, when used appropriately, can be a strategic tool for managing their teams".

But the coronavirus pandemic has forced their hand. With their backs to the wall, Japanese companies have had to make the choice to telework. According to a survey of 400 large member companies carried out by the Keidanren Employers' Federation between the end of February and the beginning of March, nearly 70% of them had already made use of it or were preparing to do so because of the health crisis.

The employees, initially disconcerted by this new organization, saw their image of telework change. Saving transport time, better quality of life, but also better concentration at work, these are the assets evoked by the people questioned. The coronavirus crisis will have enabled the country to overcome its social and cultural prejudices about telework.

The coronavirus crisis will have allowed employees in many countries to experiment with teleworking. It remains to be seen whether the trend will continue when the containment measures end. The only certainty is that the perception of many employees has indeed changed dramatically.