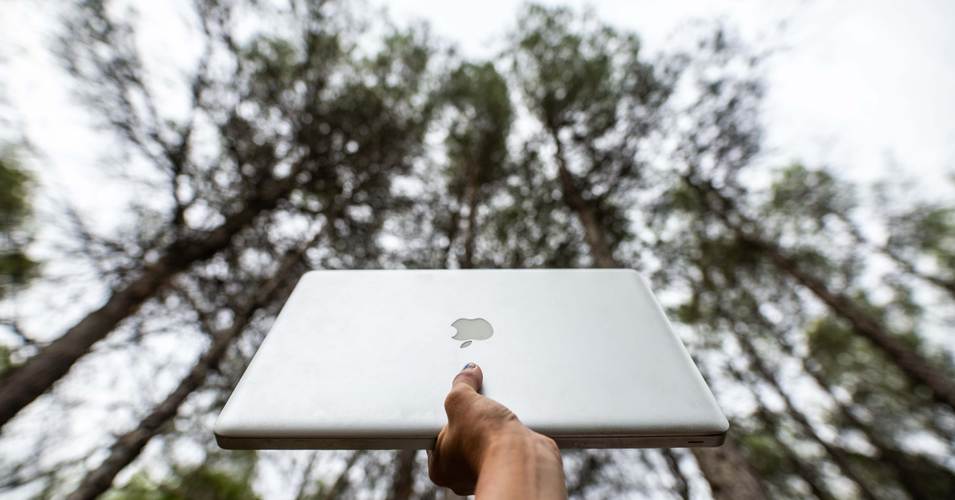 More than two months have passed since Elon Musk sent out his vitriolic tweet against telecommuting within his group. A message that will have given the "pope" of the “what the future will look like”, the face of a reactionary boss, disconnected from the realities of the moment. In fact, the demand for flexibility (remote jobs, flexible working hours, 4-day week ...) is now the greatest demand of employees on the labor market and the rant of the boss of Tesla looks really like an own goal.

According to figures published by Lemon.oi, Google searches for the phrase "work when you want remote jobs" grew dramatically by +556% after the Tesla boss's diatribe, and the words "what are the most requested remote jobs" jumped by +337%.

For Alexandr Volodarsky, founder and Chief Twitter Officer of Lemon.io, "rather wathan forcing outdated practices, leaders must embrace this change and consider how to use it to their advantage. Otherwise, like those already searching for remote jobs, talent will simply seek flexibility elsewhere."

In the labor market, flexibility is now the big demand of employees. And not only in Western economies, as a short-minded reading might suggest. An example is South Africa.

The Great Resignation is also at work in this country. In this context, the proportion of companies having difficulties hiring talent, particularly in key positions, has risen from 24% in 2020 to 90% this year. At the same time, retention challenges have also increased, according to a WTW survey conducted in the country.

In response to these challenges, South African business leaders have decided to pull several levers to enhance the attractiveness of the organizations they lead. And guess what? 70% of them have chosen (and this is their first choice) to increase the flexibility of work processes. The demand for flexibility is now universal. And unlike Elon Musk, more and more large companies are embracing this revolution.

If Airbnb seems to be THE leader in this field, the group is far from being the only one. LinkedIn, Kickstarter GitHub and Netflix have all launched unlimited vacation policies. Grant Thornton, the U.S. accounting giant, tailors its strategy according to the location of its offices. The company offers many benefits. They include flexible time off as needed, as well as flexible work arrangements such as reduced work hours. A CIPD study found that 90% of employees consider flexible working to be a key motivator for their productivity at work, even more than financial incentives (77%).

A slew of statistics demonstrating the benefits of flexible working for both employers have recently appeared. According to them:

- Organizations open to remote work see an average gain of $2,000 in profit per unique worker (Stanford)