Covid-19: What is the outcome for the labour market? 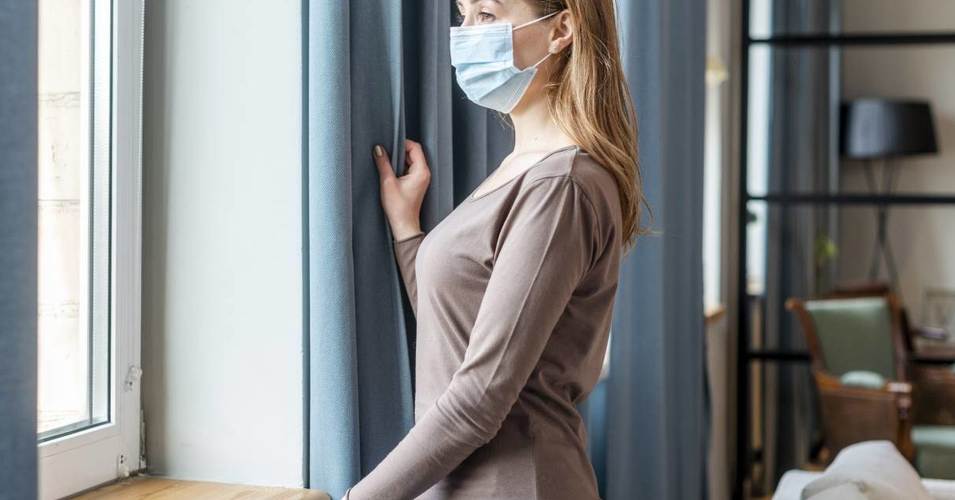 For the International Labour Organization there is no doubt that the COVID-19 crisis is the most serious one since the Second World War. It remains difficult to predict all the consequences.

While the COVID-19 crisis is far from over, economists are working hard to try to anticipate the extent of the expected economic recession. The International Monetary Fund (IMF) has just released its outlook for the year 2020. To say the least, it is far from rosy. The IMF foresees a 3% decline in global growth in 2020, assuming that the COVID-19 pandemic subsides in the second half of this year. Clearly, 2021 could be "worse" if the pandemic persists. In detail, the countries most affected will be those in the euro area, with a 7.5% contraction in activity (7.2% for France), followed by the United Kingdom and the United States (-6.5% and -5.9% respectively). Only emerging Asia will show positive growth of 1%, including China, which can expect its gross domestic product (GDP) to rise by 1.2%. This however is well below the 6.1% growth recorded by the Chinese market in 2019. These figures are bad news for employment, which has already been hit hard by the crisis.

Covid-19, the worst crisis since the Second World War

In its second study, "Covid-19 and the World of Work" released April 7, the International Labour Organization (ILO-see box) is particularly alarmist, noting that "total or partial containment measures now affect nearly 2.7 billion workers, representing about 81 percent of the world's workforce. "As a result, "there has been a significant reduction in the number of jobs, often unprecedented. In the absence of other data, changes in working hours, reflecting both layoffs and other temporary reductions in working time, provide a better picture of the extremely serious reality of the current labour market situation with a reduction in working hours of 6.7 percent in the second quarter of 2020, equivalent to 195 million people working full time. For the ILO, there is no doubt, "This is the most serious global crisis since the Second World War". An emergency situation whose prospects remain highly uncertain. These rapid and far-reaching events are taking us into uncharted waters, both in terms of assessing the many economic and labour market consequences and in terms of predicting the duration and severity of the shock," the ILO continues. The current outlook is characterized by considerable uncertainty both about the size of the current economic shock, its duration and the long-term consequences for enterprises and employment forecasts. This is why it is essential for governments to observe the situation in real time and to adapt their response. »

Which model for tomorrow

It is true that the crisis calls for a strong reaction from governments. But to build what kind of society? In an op-ed published on the Huffington Post website, Remy Oudghiri, sociologist and managing director of Sociovision (Ifop group) predicts, among other things, that the relationship to work will change. "Not only in practical terms, because - and this is a matter of certainty - teleworking will be on the rise in the coming weeks and will become a normal way of working in the 21st century. This has not yet been won over in the minds of some managers. Today, one out of two employees considers it desirable that in the future, in most cases, people will work outside their company premises, in dedicated or non-dedicated areas or at home. This figure is likely to rise after the Coronavirus episode that followed the long sequence of strikes (in France, editor's note) against the pension reform project. But it's in the way you look at your work that things are likely to change profoundly. Over the past decade, the French have come to realize the importance of maintaining a balance between work and personal life. Previous generations had neglected this balance. It is likely to emerge stronger from this health crisis. The French will most certainly feel the fundamental role of work in building their identity, but they will also understand that, in the uncertain period we have entered, nothing beats a life in full bloom. »

This aspiration for personal fulfilment is well in line with the desires often expressed by the 25-40 year- old generation for whom work-life balance and the search for meaning remain determining factors in their choice of career. The COVID-19 crisis could see these values spread to all employees. When the pandemic is over, will we have all become Millenials?

The ILO (International Labour Organization) is the only tripartite agency of the United Nations. It brings together representatives of governments, employers and workers from 187 member states to set international standards, develop policies and design programs. Its main objectives are to promote rights at work, develop social protection and strengthen dialogue on work-related issues.

How do I know if a corporate culture suits me?

In France, the government puts teleworking back at the center of the game