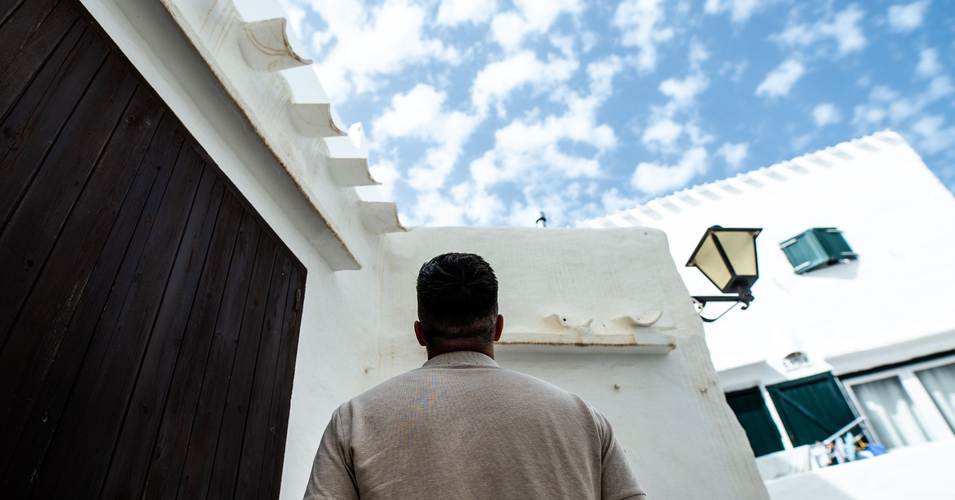 Remote and flexible jobs are now favored by talents. For companies, which are struggling to recruit as a whole, offering such jobs can make a real difference.

While the war for talent is currently raging, companies are experiencing real difficulties in recruiting. For organizations, attracting and retaining candidates has become an uphill battle.

This is a global trend. It is, of course, true in the United States, the country that is emblematic of the big resignation movement. It is also at work in Europe and in France. According to the latest business survey (as of the beginning of October 2022) conducted by the Banque de France, 58% of companies indicate that they are experiencing recruitment difficulties. This is a near-record high since the French central bank began to take an interest in the issue.

The Apec barometer published at the end of August says the same thing. 82% of employers who recruited executives between April and June 2022 believe that it was difficult to do so, 13 points more than in the previous quarter.

In this tense environment, how can companies make a real difference to candidates? The answer lies in a report just released by Datapeople. The company analyzed 30 million job offers worldwide. Now, the number of remote jobs has increased fivefold since 2019. In turn, interest in remote work has increased by 400%.  Today, only 15% of companies offer no remote or hybrid options (up from 50% in 2019).

But perhaps even more significantly, job postings featuring the option to work remotely attract 2.2 times more applications than on-site jobs. So for remote jobs, the applicant pool is 120% larger.

As Datapeople notes in its study, "In recent times, employers have paid particular attention to the potential risk of attrition when companies announce their return-to-work policies. Back-to-work or hybrid work announcements by large companies like Tesla, Goldman Sachs and Bank of America have sparked negative reactions from employees causing their own company-wide backlash."

Another telling measure is that interest in remote jobs has strengthened further in 2022. In the second quarter of this year, the preference for telecommuting jobs grew even more, with the applicant pool for these jobs 150% larger than just positions with mandatory office presence 100% of the time.

In fact, it's not the only remote that allows companies to make a difference. It is all flexible jobs that are in high demand. While English companies are testing the 4-day week, the interest in this mode of work organization has never been so great. "Visits to our recruitment page have increased by 60% and inquiries to the company have increased by 534%," Helen Brittain, HR director at environmental consultancy Tyler Grange, told CNBC. [1]

And the demand for this mode of work is fair. According to WorkMotion, the benefits of a 4-day work week compliment greatly talents as they help them to reclaim their lives back, while companies notice improved productivity levels, high loyalty and happiness, fewer absences, better retention, and even environmental benefits.

It's a similar story from Loud Mouth Media, a marketing agency also participating in the trial. According to Mark Haslam, the company's managing director, not only has the number of applications coming in doubled, but the retention rate of staff has also increased "from 80% to 98%”.[1]

Companies, if you want to attract and retain talents, you know what you have to do.

No other items match.