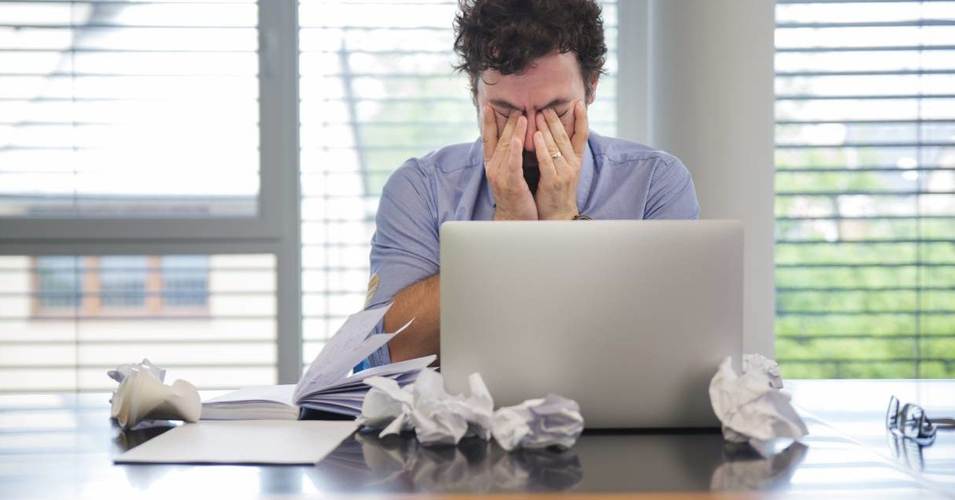 From its causes to its effects, everything you need to know about bore-out, a symptom of boredom-induced exhaustion that can lead to the suicide of those who suffer from it.

Burn-out, nowadays everyone knows about it. Exhaustion resulting from too much overwork, it is now, under certain conditions, recognized as an occupational disease.

But what about bore-out? First theorized in 2007 by Peter Werder and Peter Rothlin, it refers to the exhaustion syndrome caused by boredom, a phenomenon that is said to affect a growing number of employees.

The bore-out employee is demotivated, anxious, sad. He suffers a loss of self-esteem. He is constantly walking around with a feeling of dissatisfaction and frustration that can end up spilling over into his private life. In its most severe forms, bore-out can cause serious mental disorders, such as depression, which can lead to suicide.

A multitude of work situations can be the cause of a bore-out situation. Some of the most common are the following:

If these situations are setin place over time, they will eventually produce pernicious effects that can lead to the serious situations mentioned above. This is why it is essential to spot the firstsigns as quickly as possible.

Bore-out: how to recognize it?

Victims of burn-out, people who are overwhelmed by work will end up developing chronic stress that will increase their vulnerability, especially since the efforts made are almost never rewarded. As a victim of bore-out, the employee loses interest in his or her work, fatigue takes over, and concentration difficulties multiply. He feelsisolated from his colleagues at work. Finally, he ends up with a permanent feeling of uselessness.

First of all, it is a question of identifying the origin of the problem. An often difficult step. All the more so as the victim may feel ashamed to complain about the boredom he or she is feeling, while work mates do not share the same feelings under any circumstances. However, once the causes of bore-out have been identified, one should not hesitate to talk about it with colleagues and one's direct superior. It is thus possible to motivate the employee by entrusting him with rewarding projects with concrete objectives to be achieved. Restoring meaning to professional tasks is one of the best ways to counter the harmful effects of bore-out. The implementation of an individual support plan is, in this context, particularly recommended.

Bore-out: a syndrome that is still taboo

In 2016, for the first time in France, an employee decided to challenge his dismissal before the courts. According to him, he was pushed aside which had caused him to sink into depression. The first bore-out trial ended in 2018 with a decision in favor of the plaintiff. The company that employed him was convicted. Except that it was convicted of "moral harassment". Although the link between health and employment status was indeed established, this is not the case of the bore-out, which remains without formal recognition.