In France, the government puts teleworking back at the center of the game 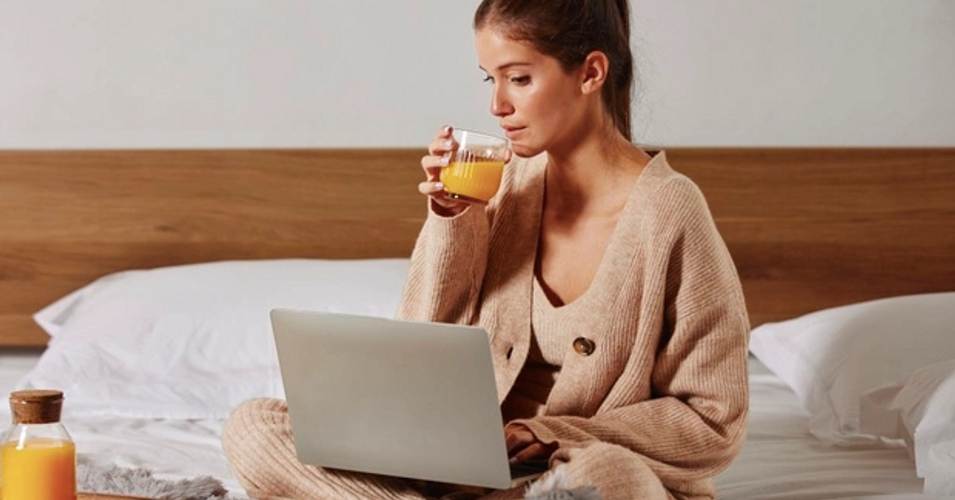 Teleworking called to the rescue in France. While the government is trying to find the magic formula that would allow France to escape from a third lockdown, the French executive is betting, among other things, on a "reinforced recourse to telework", as Prime Minister Jean Castex said, for whom telework should be the norm.

According to a study by the Ministry of Labour, between November 2020 and the end of January 2021, the number of employees declaring themselves to be teleworking full time has dropped by 15% since the end of the second lockdown. A situation that the government now intends to remedy, knowing that telework remains one of the best answers against the spread of Covid-19 in companies. According to the Comcor study (12/2020) on contamination sites, 29% of infected people say that the contamination occurred in the workplace.

We’re well aware. Since the beginning of the health crisis, telework has been the subject of intense debate in France, pretending to forget that telework in confinement, imposed and improvised in the haste of the health crisis, has nothing to do with tomorrow's telework, resulting, above all, from mutual consultation. However, does this mean that in France a form of mistrust towards telework has been established over the long term? Nothing is less certain. And despite appearances, the opposite may even be true.

In an opinion piece published by the daily Le Monde (23/01/2021), a group of representatives of employers' and employees' unions in the Ile-de-France region calls for the development of a balanced telework that respects social dialogue in companies. ‘’The social partners have signed a new national interprofessional agreement (ANI) on telework’’, the text continues. ‘’This is a decisive step, because the future of telework must be built primarily through social dialogue! The successful implementation of telework will not be based on a rigid and uniform law. It will be based on the major benchmarks defined by the social partners at national level, leading as much as possible to negotiated agreements, at branch and/or company level, which take into account territorial issues.’’

This call for dialogue anchors telework more than ever in an inescapable reality. A dialogue that both management and employee representatives now consider urgent in order to build a model that both sides want to make a win-win situation.

The many advantages of teleworking

On the business side, teleworking can be the source of significant gains.

The line may not be entirely straight, the road will zigzag somewhat. But the direction is clear. The year 2021 has every chance of becoming the year of the democratization of telework in France.